If you’ve been arrested in Riverview and need an assault and battery bond, call or contact the expert bondsman of Bazarte Bail Bonds.  Since 1977 we’ve been serving the needs of the people of Tampa and the surrounding areas.

What Constitutes Simple Assault VS Battery?

Assault doesn’t require physical contact on the part of the arrested person.  It can simply be the act of posing a physical threat to harm another or a verbal threat.  Battery involves a person actually causing bodily injury to another or intentionally making physical contact against another person’s will.  Because of these distinctions Florida law has separate consequences for each charge. Depending on the circumstances an arrested person can be charged with both assault and battery. 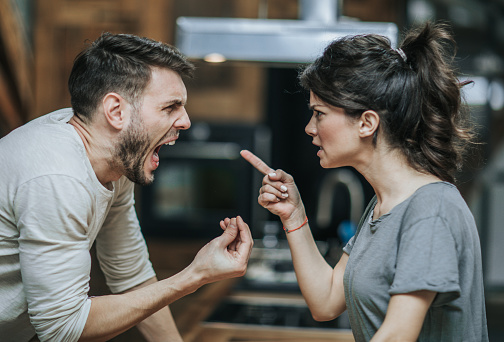 This is what to expect at Your First Appearance in Court for a Domestic Battery Charge?

The victim has the right to be present but it’s not required.  The prosecutor will review the arrested persons history of prior arrests and history of violent actions.  Once the judge hears this history a bond will be set, or the arrested may be released without bond on ROR, or released on own recognizance. The defendant may also be forbidden from seeing their children.

What are the Penalties for Assault & Battery?

In Florida, assault charges are considered a second-degree misdemeanor.  This charge carries a jail term up to 60 days and a maximum fine of $500.  On the other hand, battery is considered a first-degree misdemeanor.  A battery charge could mean up to a year in jail and a $1,000 fine. For someone who has a prior conviction on battery charges, jail terms can be as high as 5 years and the fine could be up to $5,000.

When a deadly weapon is involved in the battery charge, it’s considered “aggravated” battery. This is also the charge if the person attacked is pregnant, or the attack leads to permanent disability or disfigurement. Because of the severity of this type of battery, the charge is far more serious and is considered a second-degree felony.  The seriousness of this crime can lead to up to 15 years in prison and a $10,000 fine.

If you or a loved one faces any of these charges, it’s critical to secure release from jail so that legal assistance can be secured, and you can begin to mount a legal defense. Since 1977 Bazarte Bail Bonds has been helping people post bonds.  Sometimes bad things happen to good people.  Getting arrested is a scary and stressful situation. Our 24/7 service means that you don’t have to spend a minute more in jail than necessary. Our expert bondsman will handle all the necessary paperwork to secure your release. After your release we’ll ensure that all court dates are met. So, if you’ve been arrested on assault or battery charges, call or contact us today.

By far the most common State bond, a surety bond, is governed by Florida regulations and stipulates that the bondsman will be paid 10%. The bondsman then provides the remainder of the bond to the court. This is the law. There is NEVER an instance where a bondsman can offer you a deal or charge more than the stipulated 10%.

The only exception to this 10% rule is when bail is set under $1,000. Regardless of the amount below $1,000 the cost is $100 and not 10%. Since the law is specific the only difference that separates the multitude of bail bonds companies is the service you will be provided.

A Federal bail bond comes in to play when the alleged crime is of a federal nature or involves interstate criminal activity. Examples of this would be crimes that cross state lines, or any crime investigated by a federal agency like the FBI, or involves the Post Office, IRS or Immigration Services. Examples of this would be tax evasion, drug trafficking, fraud, and kidnapping as well as any crime that takes place on federal property.

Federal bonds are most often many times higher than a state bond. The premium rate in Florida for a Federal Bail Bond is 15%. Often, a judge will add a “Nebbia” requirement. This means that whomever is paying the bond provides proof that any collateral or money used is from a legitimate source. The professionals at Bazarte Bail Bonds are experienced in dealing with Federal Bail Bonds and can be instrumental in helping the arrestee deal with these intricacies. We can also provide assistance for Signature and Immigration bonds.

I have been dealing with Rob and Steve for many years and they have NEVER let me down…been arrested? Need immediate releasing…pick up the phone and dial Bazarte’s Bailsbond and they will be there before you get there..within the hour you’ll be released. 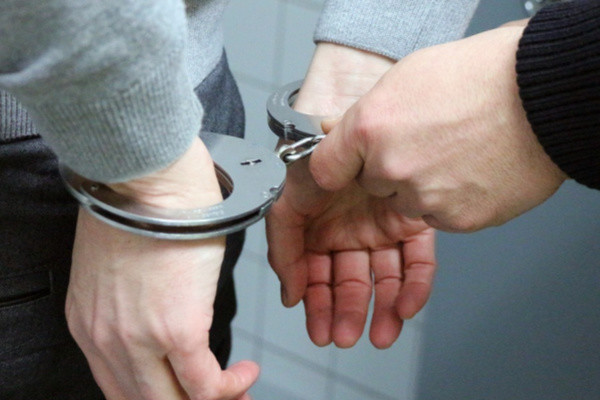