If you should find yourself in the situation where you or a loved one is in need of bail bonds service Tampa, Florida, pick up the phone and contact Bazarte Bail Bonds.  The bail bondsmen at Bazarte Bail Bonds understand that getting arrested can be a scary and stressful situation, which is why our experts are here to assist you with all types of bonds. From surety bonds to self-arrest and federal bail bonds, we are here for you 24/7.  If you’re not familiar with the bonding system below is a brief summary of the most common options and why your interests are best served by using the services of a qualified and knowledgeable bail bonds company. Regardless of the type of bond you need, the bondsmen at Bazarte Bail Bonds will insure that court dates are met, and that additional fees or fines do not come into play. Sometimes bad things happen to good people.  Don’t let the ones you care about spend another minute in jail.  Contact Bazarte Bail Bonds and let us help you get a speedy release.  We’ve been doing it right providing bail bonds service in Tampa since 1977.

By far the most common State bond, a surety bond, is governed by Florida regulations and stipulates that the bondsman will be paid 10%. The bondsman then provides the remainder of the bond to the court. This is the law. There is NEVER an instance where a bondsman can offer you a deal or charge more than the stipulated 10%. The only exception to this 10% rule is when bail is set under $1,000. Regardless of the amount below $1,000 the cost is $100 and not 10%. Since the law is specific the only difference that separates the multitude of bail bonds companies is the service you will be provided.

A Federal bail bond comes in to play when the alleged crime is of a federal nature or involves interstate criminal activity. Examples of this would be crimes that cross state lines, or any crime investigated by a federal agency like the FBI, or involves the Post Office, IRS or Immigration Services. Examples of this would be tax evasion, drug trafficking, fraud, and kidnapping as well as any crime that takes place on federal property. Federal bonds are most often many times higher than a state bond. The premium rate in Florida for a Federal Bail Bond is 15%. Often, a judge will add a “Nebbia” requirement. This means that whomever is paying the bond provides proof that any collateral or money used is from a legitimate source. The professionals at Bazarte Bail Bonds are experienced in dealing with Federal Bail Bonds and can be instrumental in helping the arrestee deal with these intricacies. We can also provide assistance for Signature and Immigration bonds. 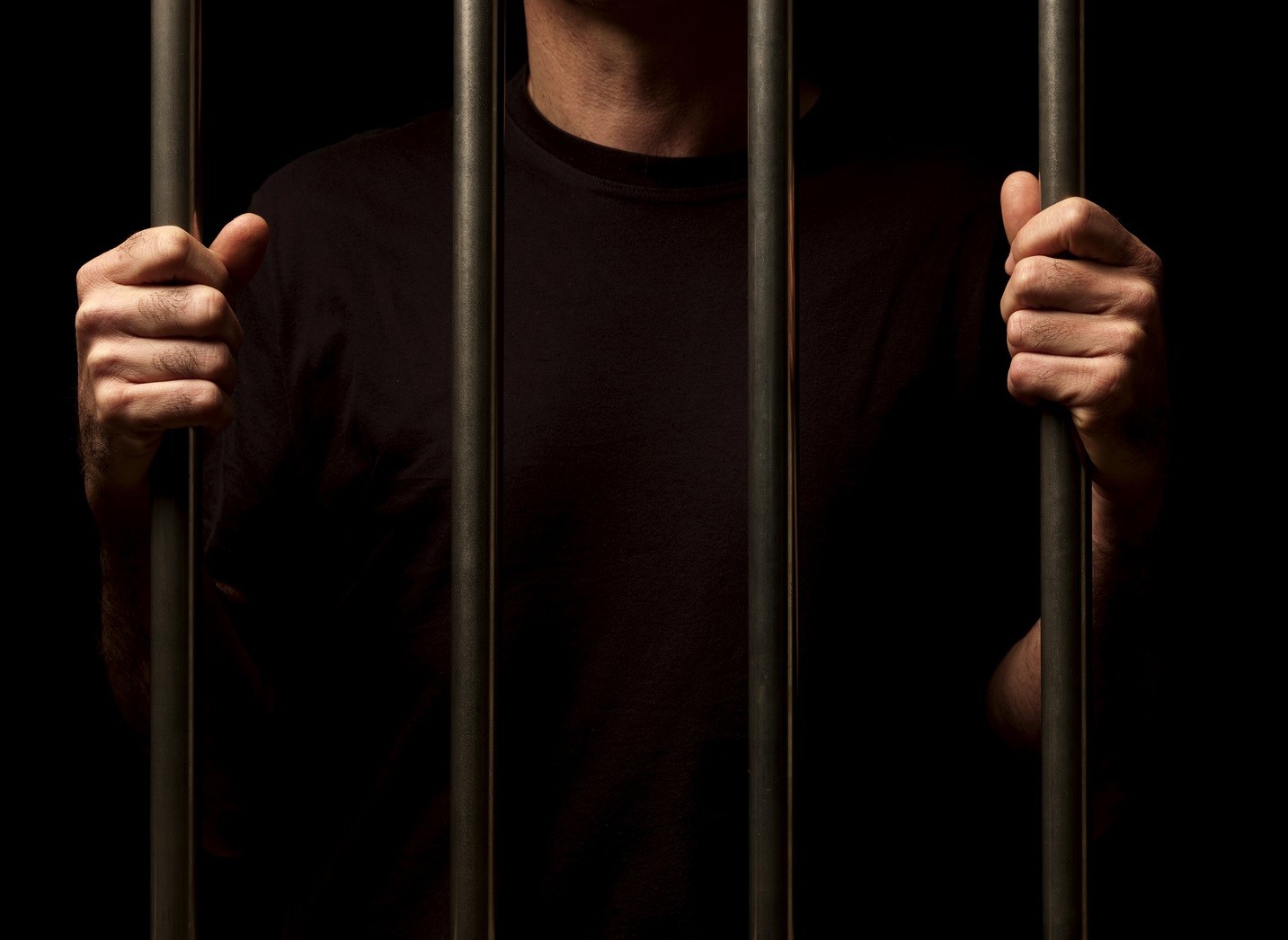